Here's a brief roundup of recent changes to Castro area businesses. In this edition: a barbershop reopens, a social club expands, a hair salon temporarily moves, and a community group has launched an online survey about the redesign of Harvey Milk Plaza.

Hoodline readers will recall Healing Cuts owns Ismael De Luna was forced to move from his previous location at 3903 18th St. after being unable to come to an agreement with his landlord over missed rent payments caused by shelter-in-place restrictions. The space remains vacant at this time. 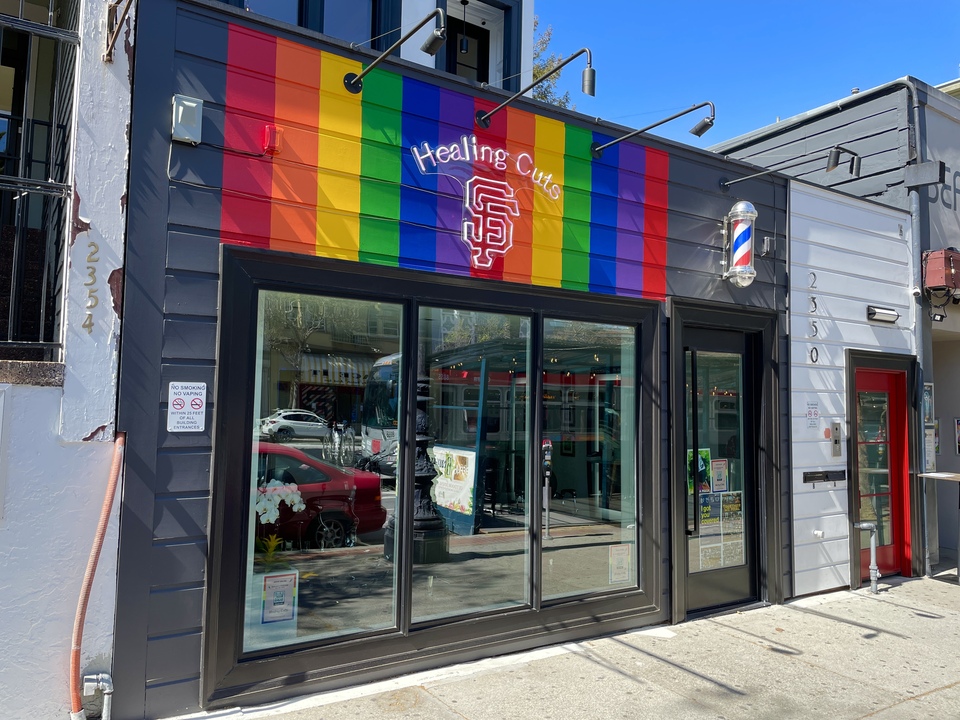 "It is time to begin the healing after such tough times," said De Luna. "We see the light at the end of the tunnel and that creates hope and gives strength to continue on providing what we love the most."

After nearly four years in the Castro, LGBTQ+ social club The Academy has announced that it is expanding to daytime hours.

Dubbed "Academy Daylight," members will be allowed daytime access to the space Monday through Friday from 11 a.m. to 5 p.m. The social club hosts a variety of events including book club gatherings, discussion groups, and classes. 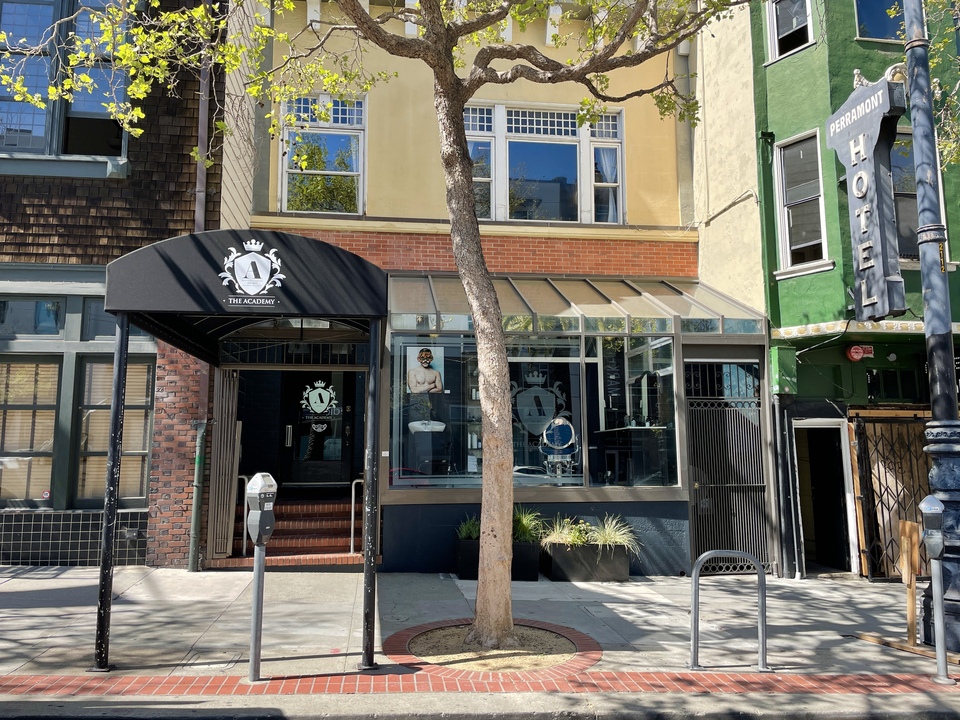 Co-owner Nate Bourg tells Hoodline the daytime hours are not meant to be used as a coworking space. "It's just a space to come during the day to complement working from home and work-life balance," said Bourg. "Daylight is your daytime getaway where a moment to catch up with friends is just as important as catching up on those emails."

Bourg says The Academy is currently taking signups and plans to open Academy Daylight around June 1.

In recent years the social club has remodeled its backyard space and last year it expanded to the upstairs space previously occupied by State Farm Insurance.

Daylight memberships start at $80/month and allow for one guest per visit. Daylight subscribers can gain access without having to join the social club. Social club members will receive a 50% discount off Daytime pricing.

Arzo Hair was previously at 228 Sanchez St. but moved into its new space earlier this month after the space was remodeled. 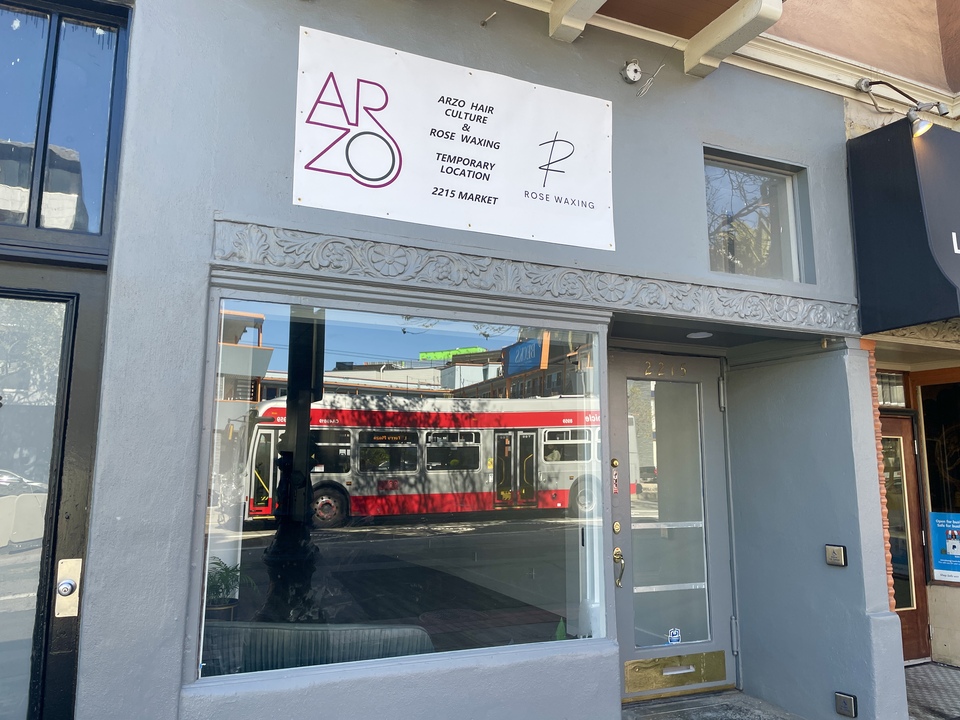 Hoodline reached out to Arzo Hair for comment but did not receive a response.

Hoodline readers will recall in 2018 former Finn Town Tavern owner Rick Hamer announced plans for Little Finn Emporium to open at 2215 Market St. but those plans never came to fruition and Finn Town closed after less than three years in the Castro.

At yesterday's monthly meeting of the Castro Merchants, The Friends of Harvey Milk Plaza (FHMP) announced the launch of an online survey and town hall meetings seeking feedback about their plans to redesign Harvey Milk Plaza.

The group will then host two virtual town halls on April 15 and April 17. Those interested in attending the town halls can register here. 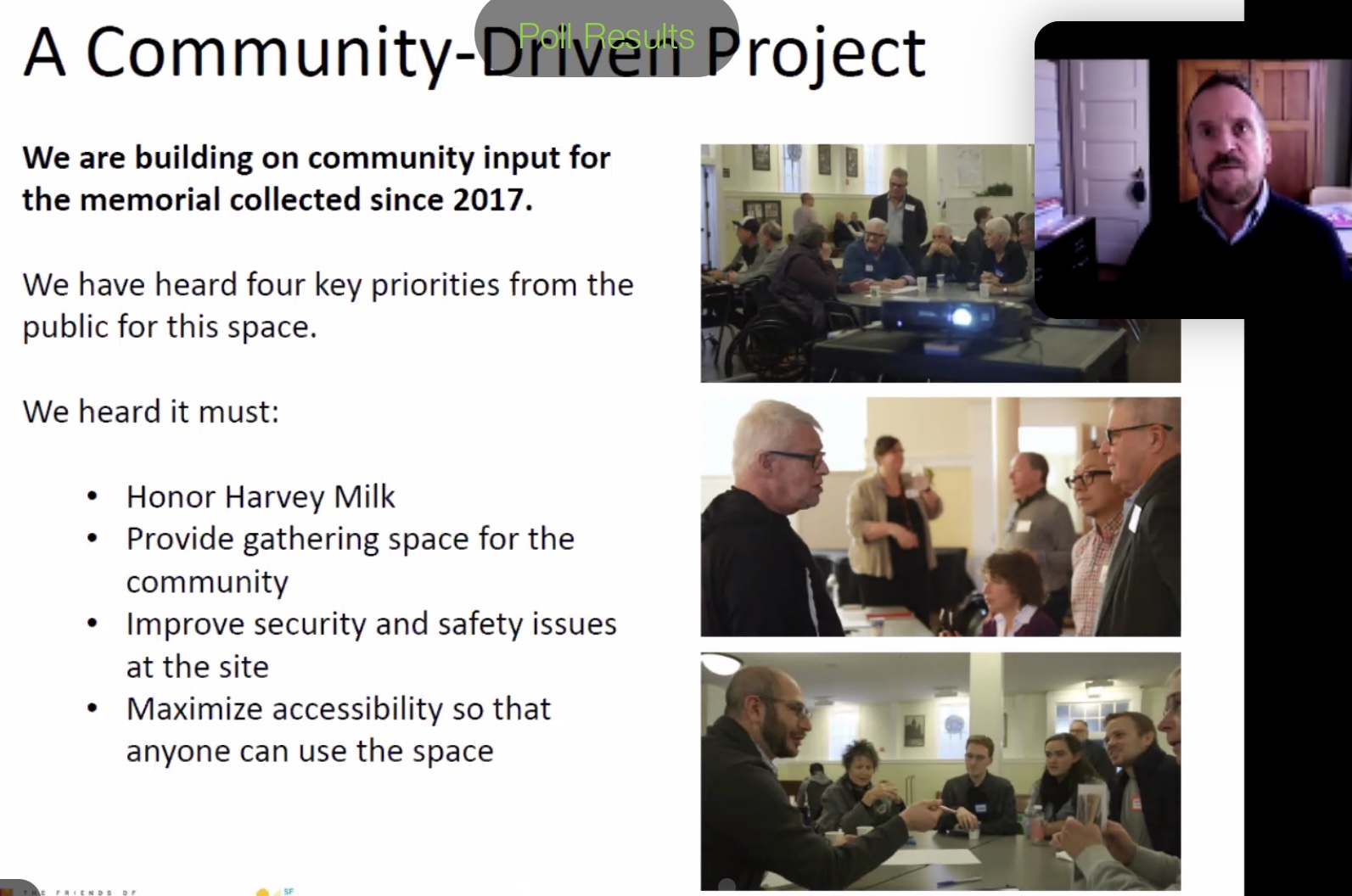 You may recall that in February the FHMP announced the selection of SWA Group as the new design firm to redesign Castro's Harvey Milk Plaza.

The push to redesign Harvey Milk Plaza first kicked in 2017, with FHMP selecting local firm Perkins Eastman's design after an international competition. Since that time the project has seen many design revisions and significant community pushback.

In December 2018, the project received Phase 1 approval from the San Franicsco Arts Commission.

Last year the project was awarded a $1 million state grant iniated by State Senator Scott Wiener. The proposal then received a Phase 1 Historic Resource Determination from SF Planning in July 2020.

SFMTA's separate $14.5 million, 18-month Castro Station Accessibility Improvements Project was delayed until fall 2021. At the request of FHMP, a fourth elevator stop was added which will serve the Market Street sidewalk. The elevator project is scheduled to be completed in 2024.