A new Thai massage business is headed for the former Face It Salon & Spa at 2343 Market Street.

As Hoodline previously reported, Face It Salon & Spa closed in 2021 after 22 years in the Castro.

Public records indicate plans for the Wela Thai Massage & Spa have been in the works since last summer as it awaited changes to the planning code.

A change of use permit through San Francisco's Planning Department is not required after a recent change to the planning code. Last year, legislation by District 9 Supervisor Hillary Ronen amended the planning code to principally permit ground-floor massage establishments. 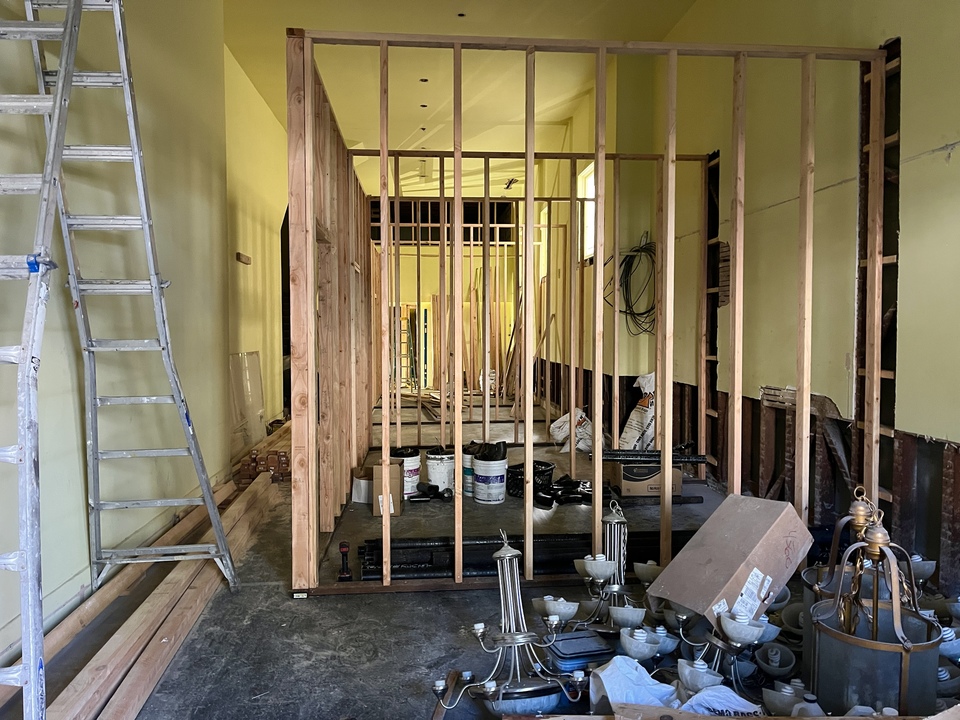 Hoodline reached out to Wela Thai Massage owner Tanasak Intaraviset for comment but did not receive a response.

On a recent visit by a Hoodline reporter, construction workers were seen inside building out the space. 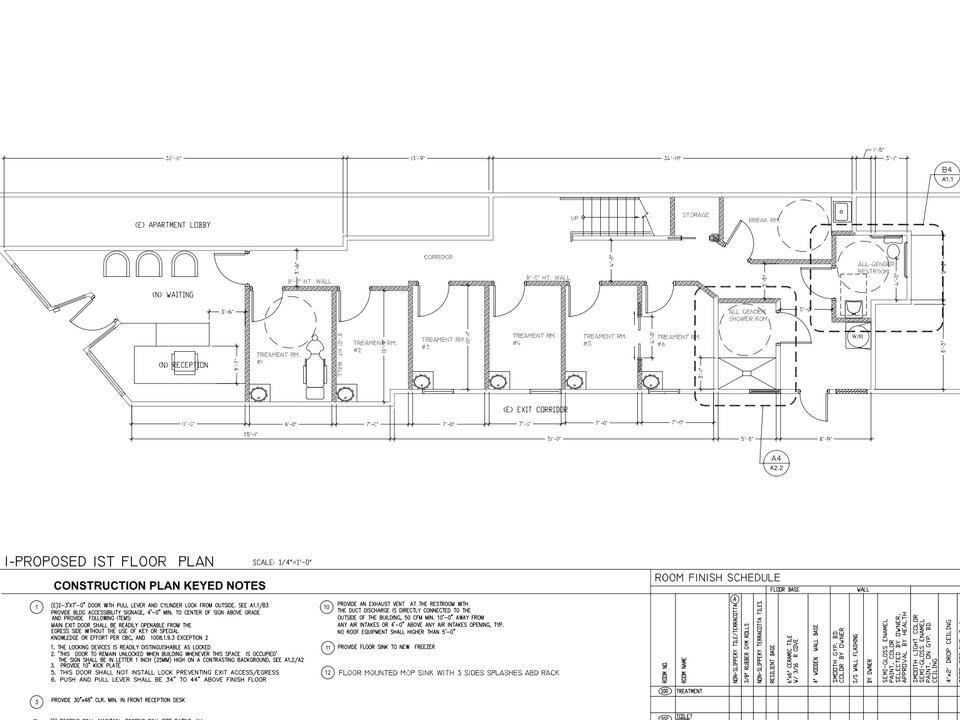 The opening of Wela Thai Massage fills one many storefront vacancies on the 2300 block of Market St. Earlier this year, Chadwick's opened in the former Subway location at 2375 Market St.